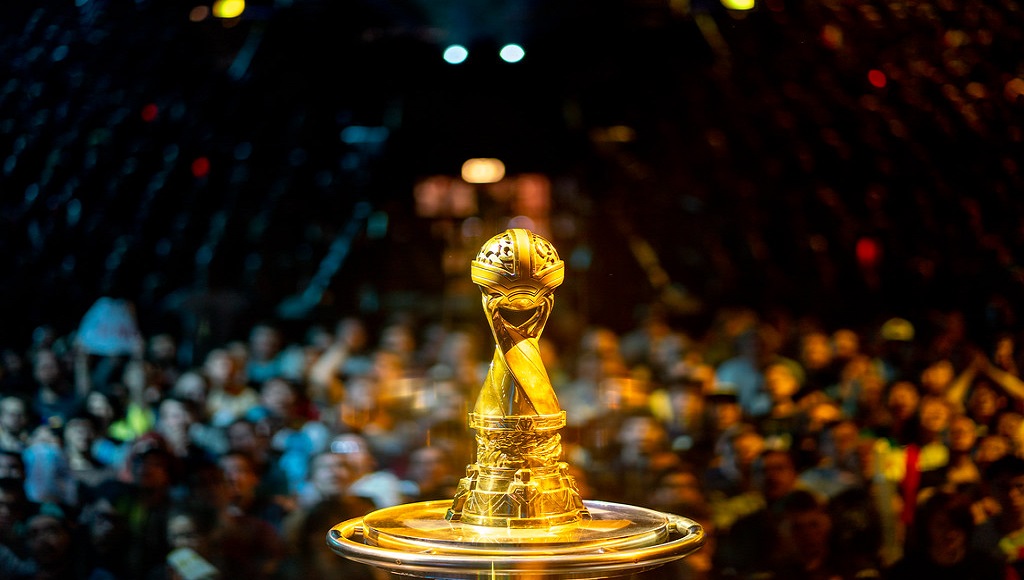 Day 1 of the Group Stages of the 2019 Mid-Season Invitational gave Western fans a lot to get excited about, as their teams, who hail from Europe and North America, respectively, put on quite a show and beat their Eastern competition.

Here are the events of Day 1 of the Group Stages of the 2019 Mid-Season Invitational.

Pitting one dynasty against another, the 2019 MSI certainly didn’t pull any punches in its opening game, and the participating teams didn’t hold anything back either.

SK Telecom T1 prepared for a scaling composition, banking on their ability to fend off G2 Esports’ early-game play and win late. But, G2 Esports had other plans. They capitalized on every inch that SK Telecom T1 gave them early on, and before they knew it, SK Telecom T1 had dug themselves quite a huge hole until they forced to take ill-advised fights, resulting in a rather lopsided loss in under 27 minutes.

Up against one of the more unpredictable international teams, Team Liquid had a lot of reason to worry heading in their matchup against Flash Wolves.

Lucky for them, Flash Wolves’ current roster just isn’t up to par with that of their previous year’s lineups. As a result, Team Liquid were able to comfortably secure a win. Their laning prowess was just too much for Flash Wolves.

Peter “Doublelift” Peng proved that he just isn’t some hometown bully who preys on homegrown competition, while Nicolaj “Jensen” Jensen was a sight to behold on his Akali.

With those two leading the way, Flash Wolves would only end up getting 1 kill and fail to get any objective.

A match that many would have expected to go completely the way of Invictus Gaming, this was instead one of the closest matches of the day.

Phong Vu Buffalo put on quite a show in front of their homecrowd, taking the fight to the defending worlds champions. They played so good that you wouldn’t really blame anyone for being confused as to which team was the underdog or the favourite. The crowd could do nothing but cheer as Phong Vu Buffalo matched the intensity of Invictus Gaming in every minute of play.

Unfortunately, Invictus Gaming’s championship experience eventually won out. Their excellent map reads and rotations allowed them to secure Baron Nashor, which was enough to allow Invictus Gaming to secure the game in 34 action-packed minutes.

Following their loss against G2 Esports, the Korean overlords were looking to regain their footing against the Flash Wolves, and that’s exactly what they did.

It’s as if SK Telecom T1 put all of their pent-up aggression from their earlier loss in this match as Flash Wolves just had no time to retaliate. As the team roamed and got kills at every chance they could get, SK Telecom T1 gave their opponents very little room to breathe, with Park “Teddy” Jing-seong playing his Kalista to perfection en route to a relatively easy win for SK Telecom T1.

In a rematch of last year’s 2018 Worlds Championships Semifinals, Invictus Gaming and G2 Esports went head to head in another tightly contested series.

G2 Esports went for a rather odd composition to try and take Invictus Gaming by surprise. Unfortunately, this wasn’t enough. Even though they were able to nullify Kang “TheShy” Seung-lok early on, Invictus Gaming’s other lanes went quite well. As a result, TheShy was able to recover completely past the laning stage and was able to lead his team to a 30-minute victory, topping the kill chart with 10 kills.

Team Liquid and Phong Vu Buffalo squared off against each other to end the day.

Many expected Phong Vu Buffalo to play just as well as they did against Invictus Gaming. Instead, however, they played more to the initial expectations. Team Liquid got exactly what they wanted all game, with Jensen showing teams why his Akali must be a ban priority in the future.

With Team Liquid proving unstoppable, Phong Vu Buffalo saw their base get obliterated in 29 minutes to help give Team Liquid a 2-0 record after Day 1. 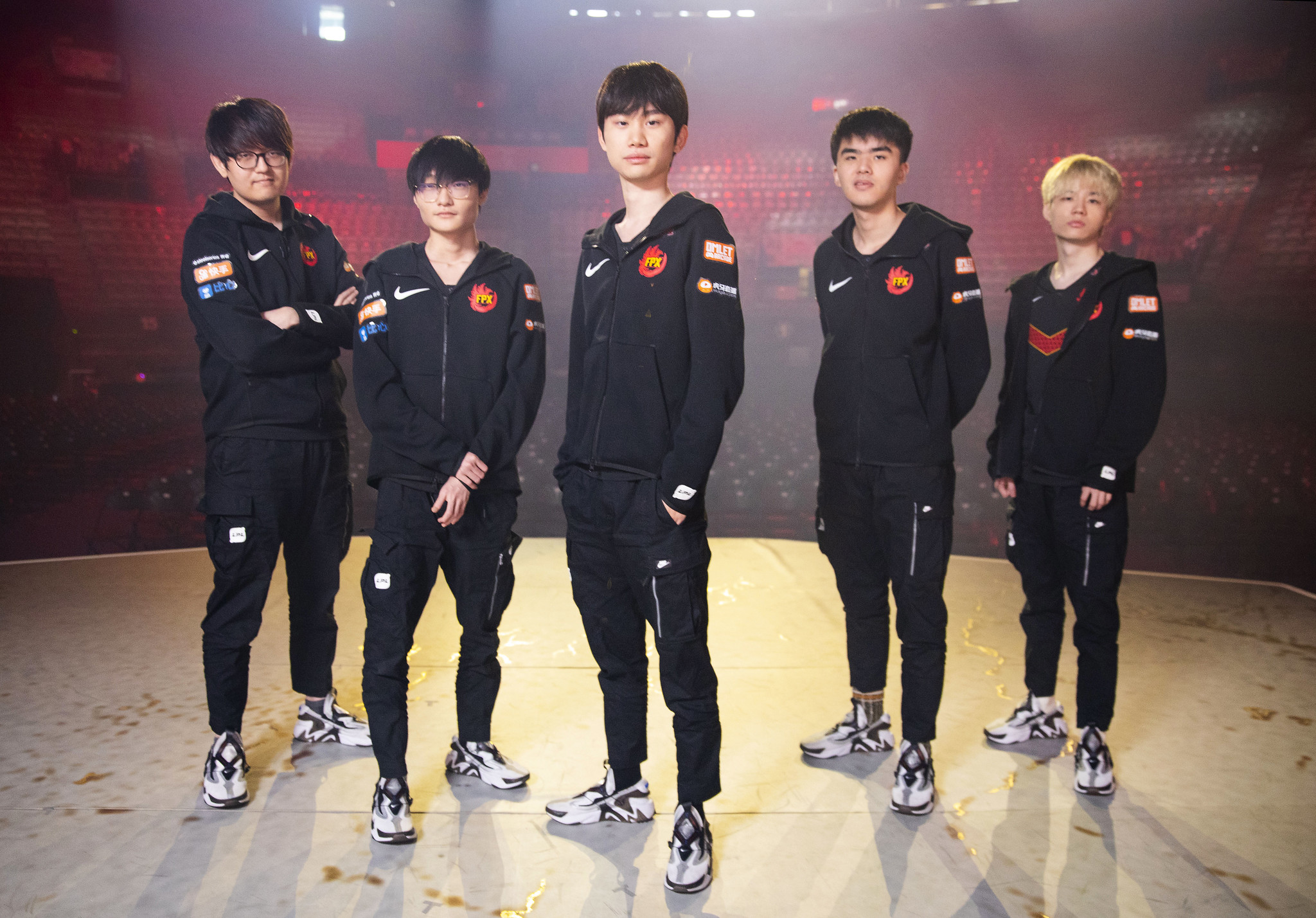 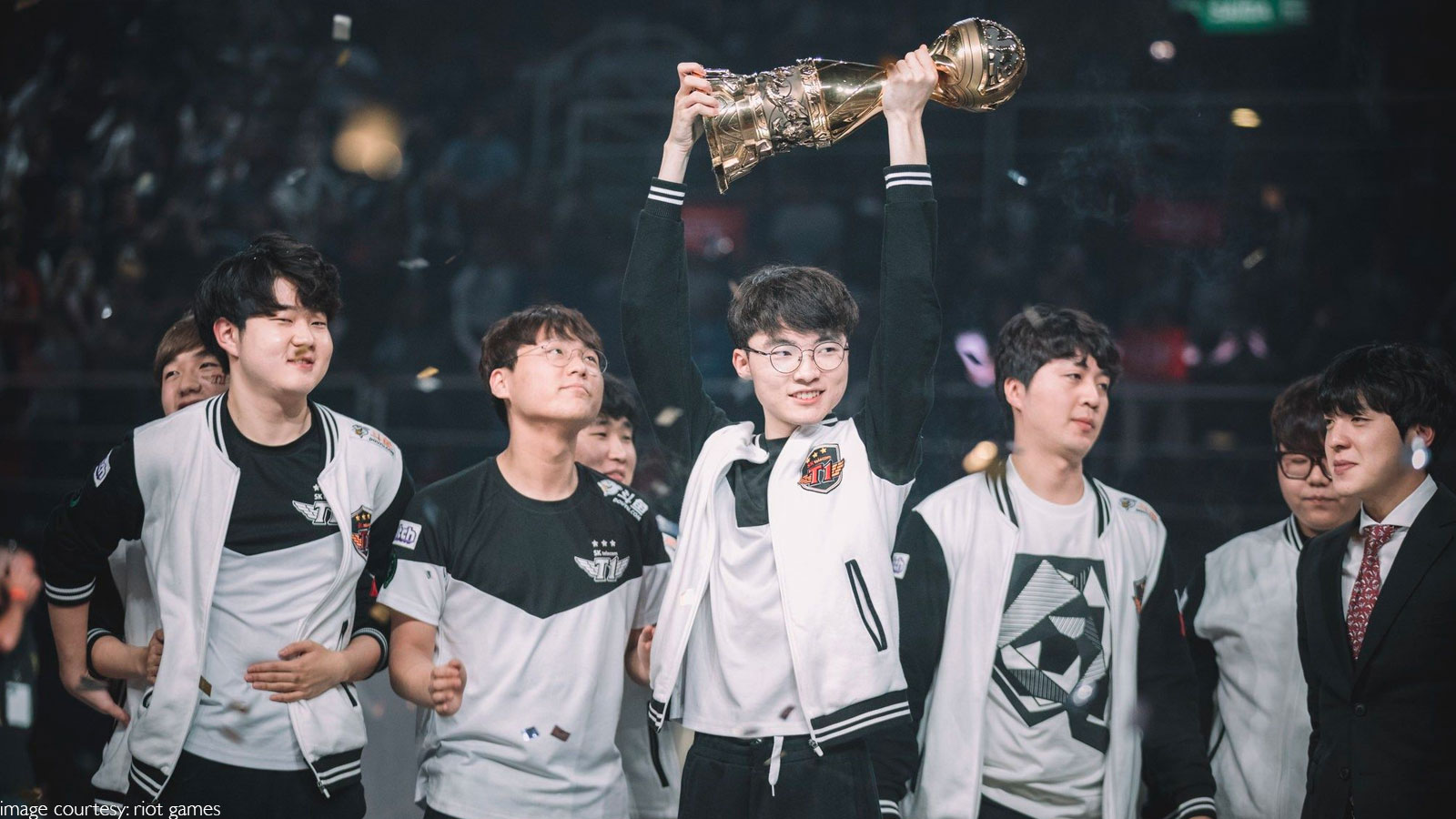