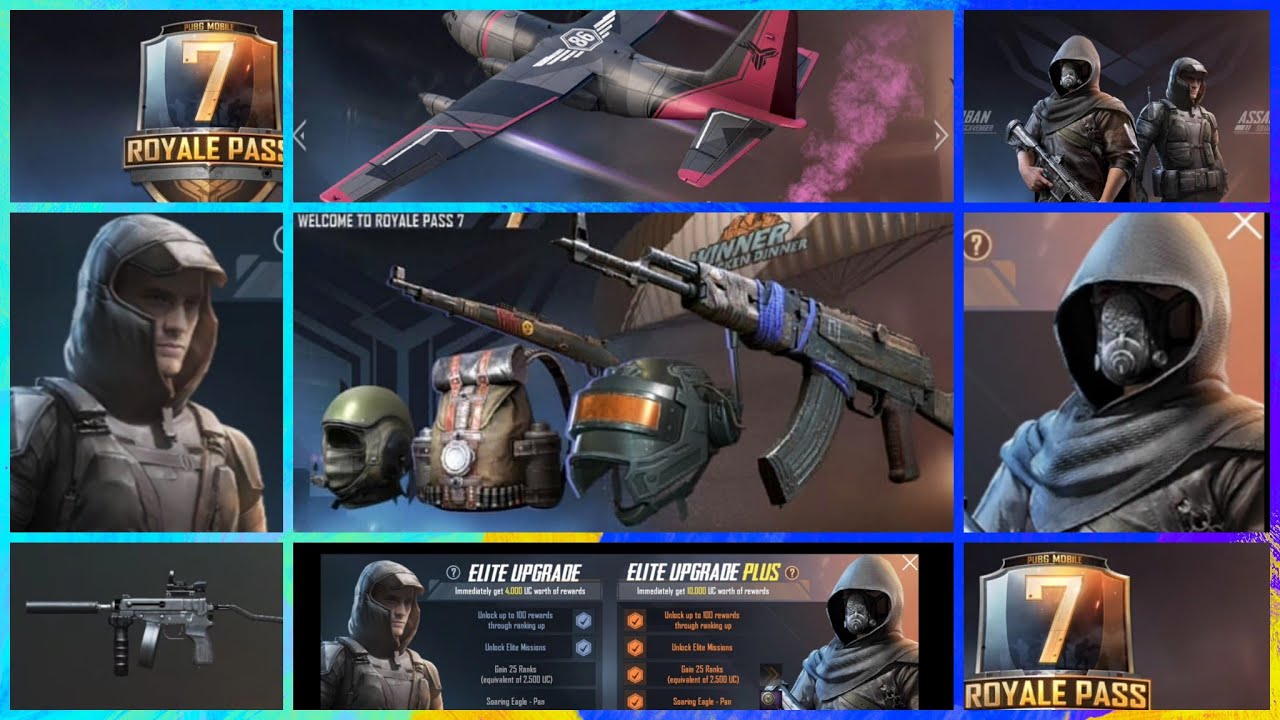 PUBG Mobile is set to see its seventh season roll out anytime soon, and a recent leak details some pretty big updates coming to the game.

PUBG Mobile Season 7 isn’t set to arrive in a week. However, leaks have already begun popping up before the expected May 16 arrival date. As a result, fans and players alike can’t just hold in their excitement any longer.

A YouTube channel going under the name Mr. Ghost Gaming was the first to discuss details regarding what’s going to come to PUBG Mobile next week. The YouTube video claims that the upcoming PUBG Mobile update is going to come with a number of new skins and weapons, as well as helmets, and an upgraded parachute to boot. A new 9mm pistol named Skorpion is also set to be introduced to the game along with the update.

Also, just like Season 6, the new season of the PUBG Mobile will see the introduction of a new “black” skin for the aeroplane. The aeroplane is also believed to start following a different trail of flight in the new season.

Other rumors and leaks include companion pets for PUBG Mobile, newer models for players for every level they cross, as well as a chance for players to buy the Royal Pass once again and try to reach level 100 to get either the Urban Scavenger or Assault Squad outfit.

Tencent have yet to confirm any of these leaks and rumors at all, so take them with a grain of salt. But, if they are indeed true, then PUBG Mobile is about to get a whole lot more interesting. 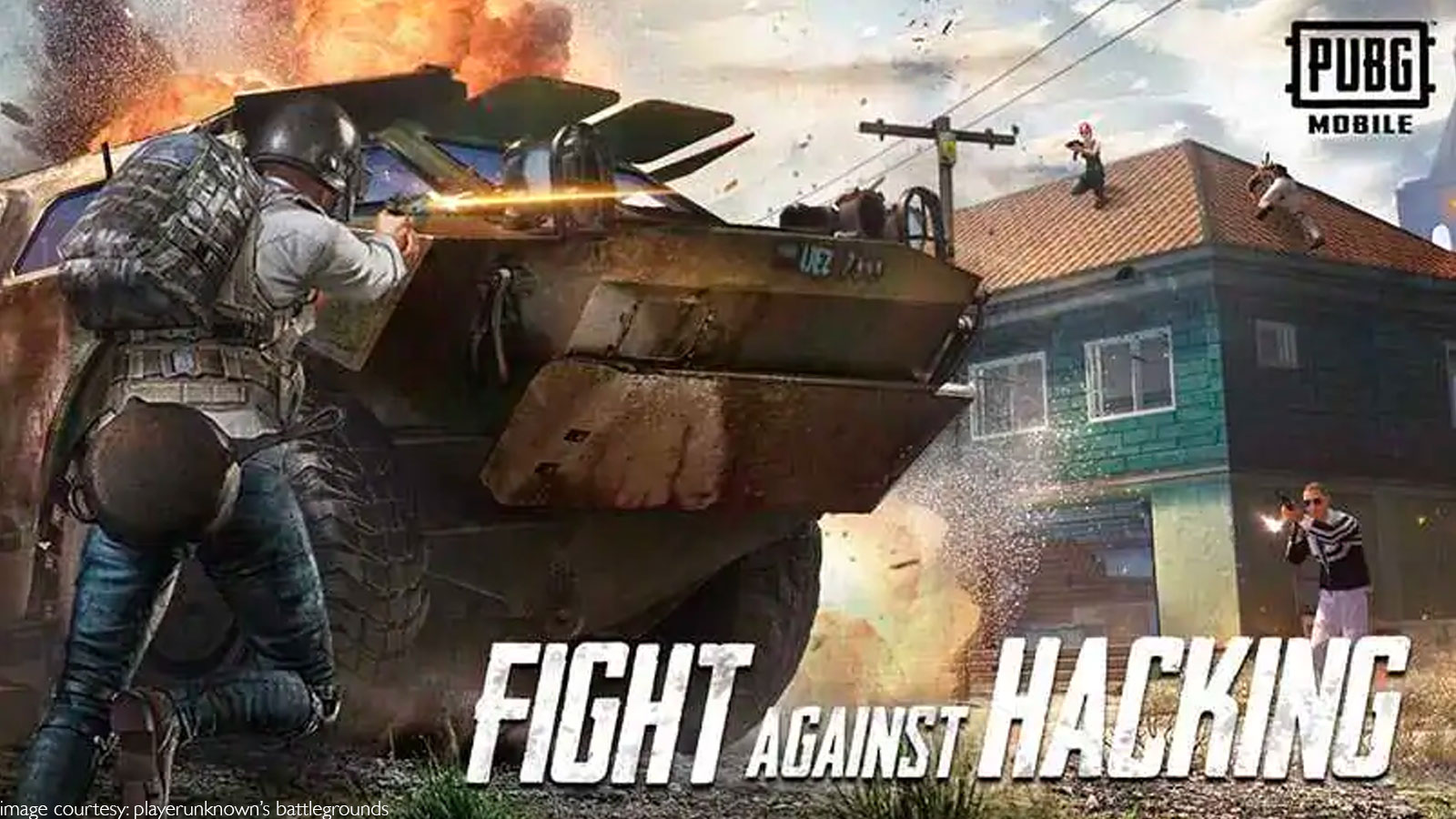