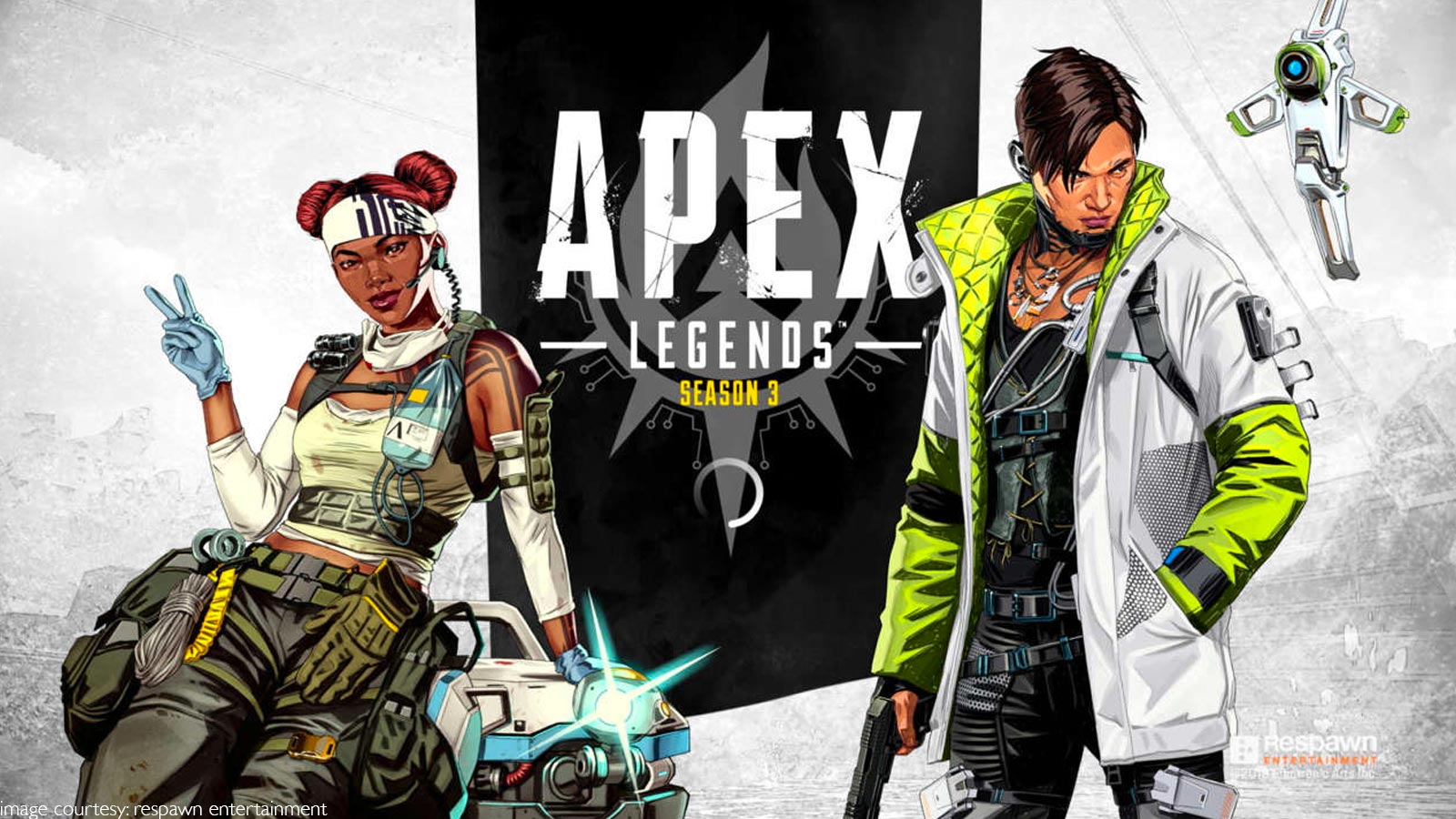 After slumping through its first two seasons, the third season of Apex Legends is set to reinvigorate player interest in the game.

Swapping out the King’s Canyon, from Season 3 onwards, players will be dropping on the World’s Edge map.

A drastically different map from King’s Canyon, the World’s Edge Map features two separate portions. One is made completely of fire, while the other is made out of ice, and in the middle, there’s a dense jungle that you can traverse.

This amount of variety makes for a drastically different experience depending on which part of the map you are.

Of course, the new map isn’t the only new thing introduced in Season 3 of Apex Legends. A new legend named Crypto is also set to join the foray. The so-called “Surveillance Expert” is a support-oriented character that specializes in detecting other players. His abilities include Surveillance Drone, Neurolink, and Drone EMP.

Season 3 will also introduce the Charge Rifle. This is a new energy weapon that fires a concentrated beam. The damage starts of small, but if you hold the beam long enough at a target, it will explode and deal a lot of damage.

Be sure to click here for a complete list of all the changes coming to Apex Legends in Season 3. 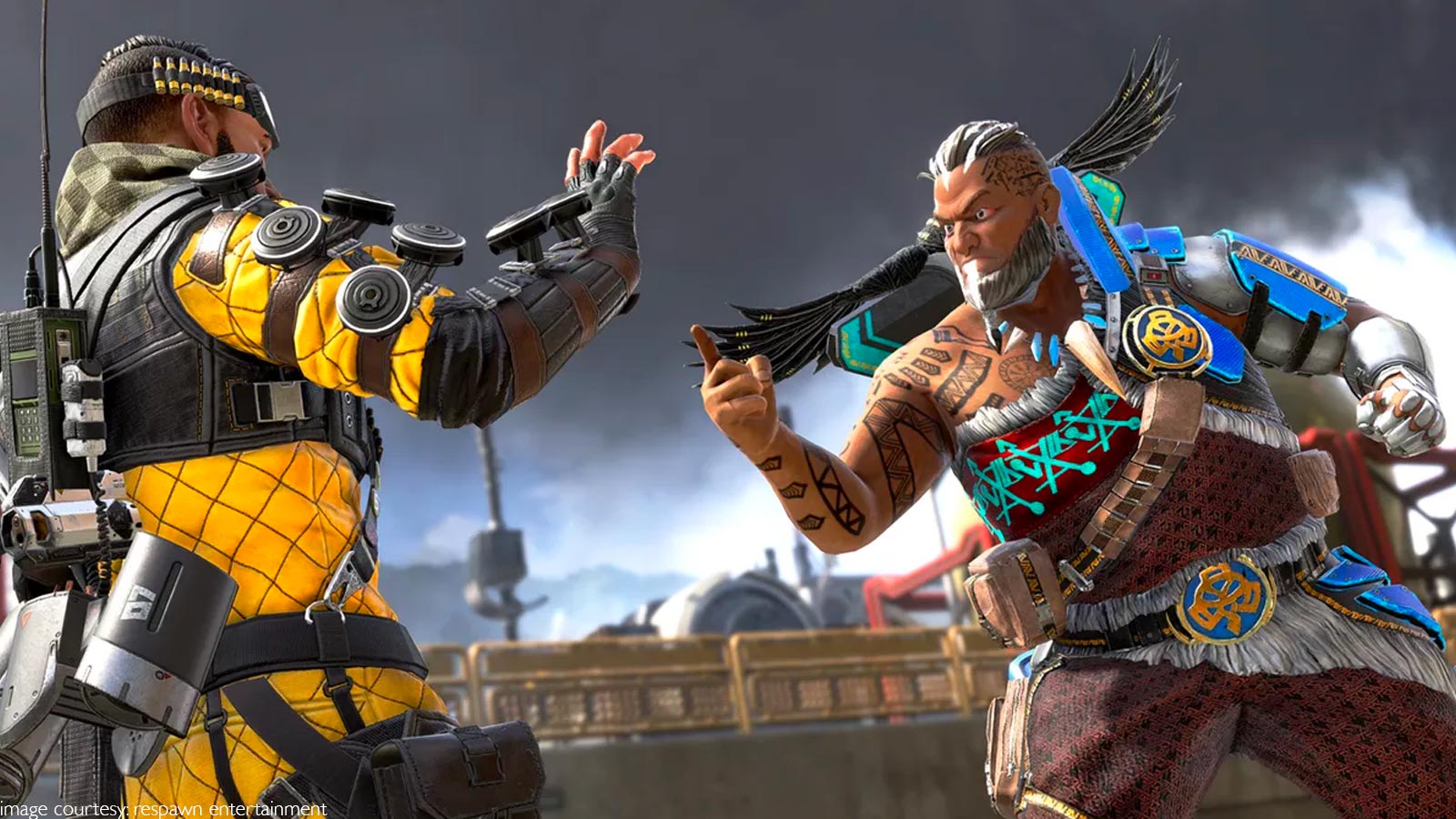 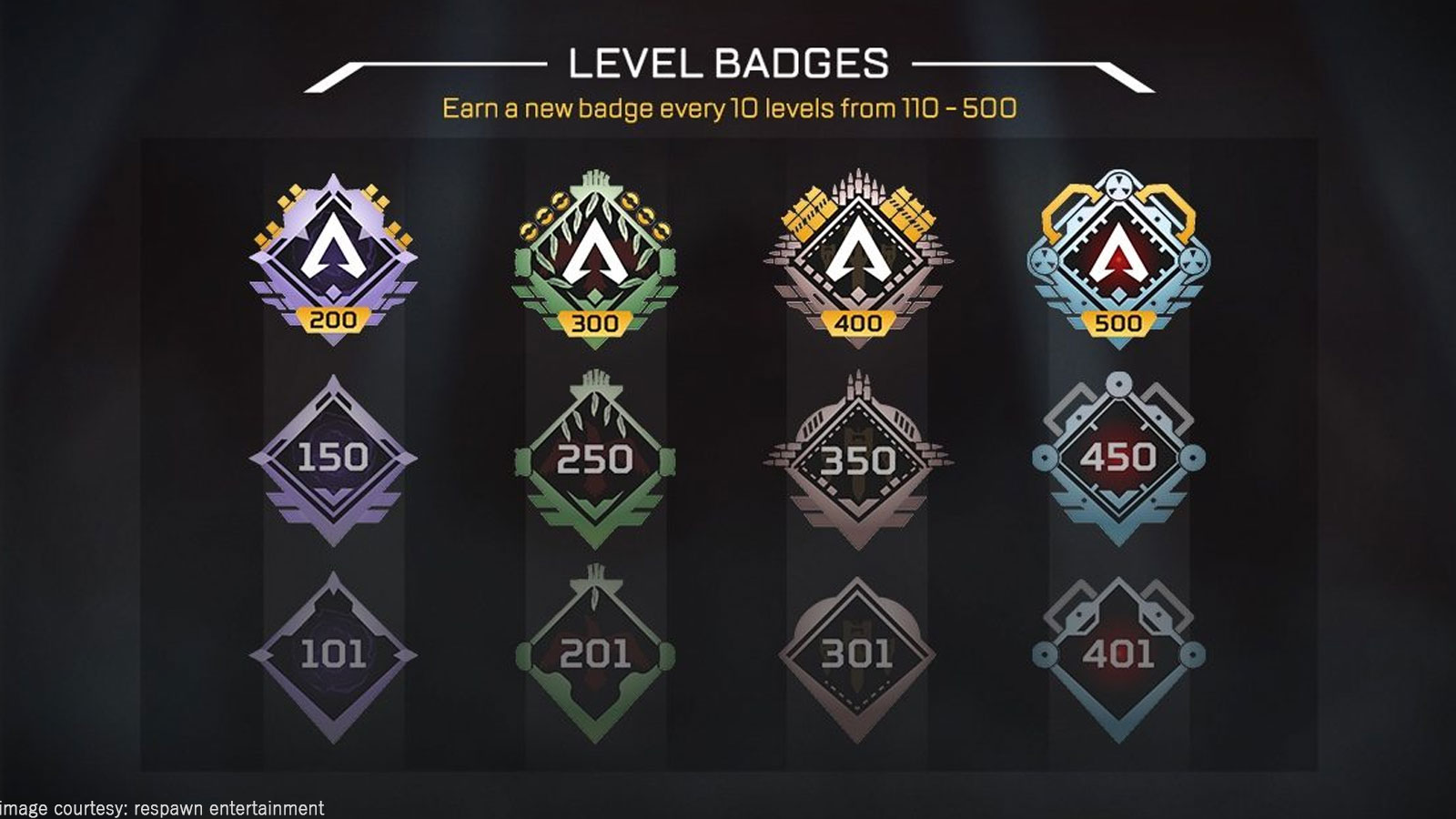