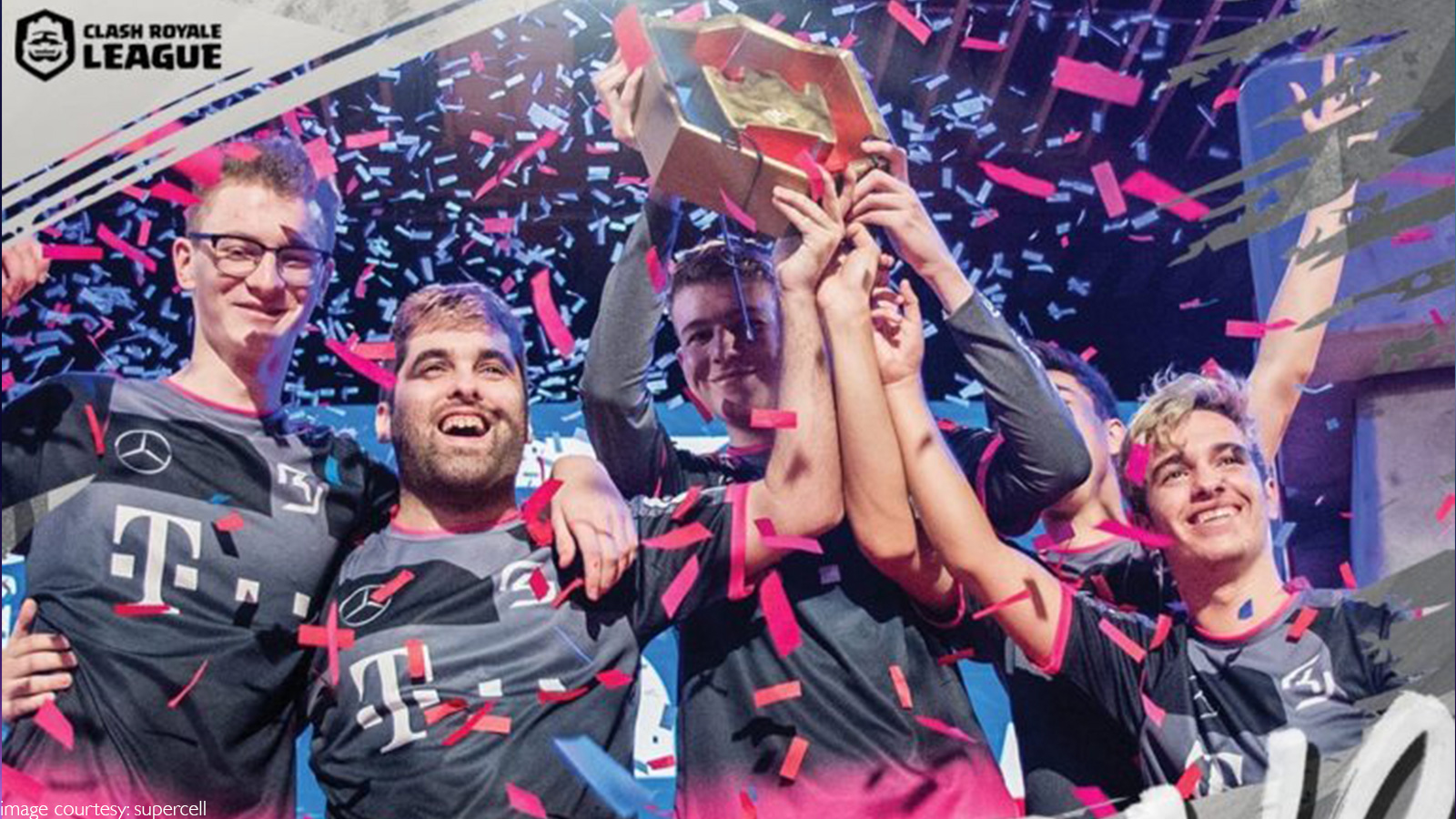 The fall season of the Clash Royale League has finally ended, and we now have our newest champions.

Emerging as the victors, the dominant SK Gaming capped off their season by winning the entire thing and securing their spot in the World Finals in December.

Following the end of the group stage, the playoffs saw SK Gaming wait for whichever team would face them in the Grand Finals. Because of their near-flawless performance, SK Gaming earned the privilege of a direct berth in the Grand Finals. However, where many expected either Fnatic or Team Queso to make it all the way there, what we saw was instead a repeat of last season’s finals, with Team Liquid beating both teams to secure a rematch against SK Gaming.

Unlike last year though, SK Gaming were the ones to walk away with the win and the championship.

The defending champions, Team Liquid, only managed to win one one-vs-one, with SK Gaming taking the rest to take home the trophy 3-1.

For their efforts, SK Gaming will go home with $60,000 in prize money.

Because of their performance, both SK Gaming and Team Liquid are now qualified for the Clash Royale League World Finals.

Clash Royale’s biggest tournament is set to take place on December 7 and will be held in Los Angeles. SK Gaming and Team Liquid will be joined by four other teams, two of each from CRL China and Asia, for a shot at the $400,000 prize pool and to become the 2019 World Champions. 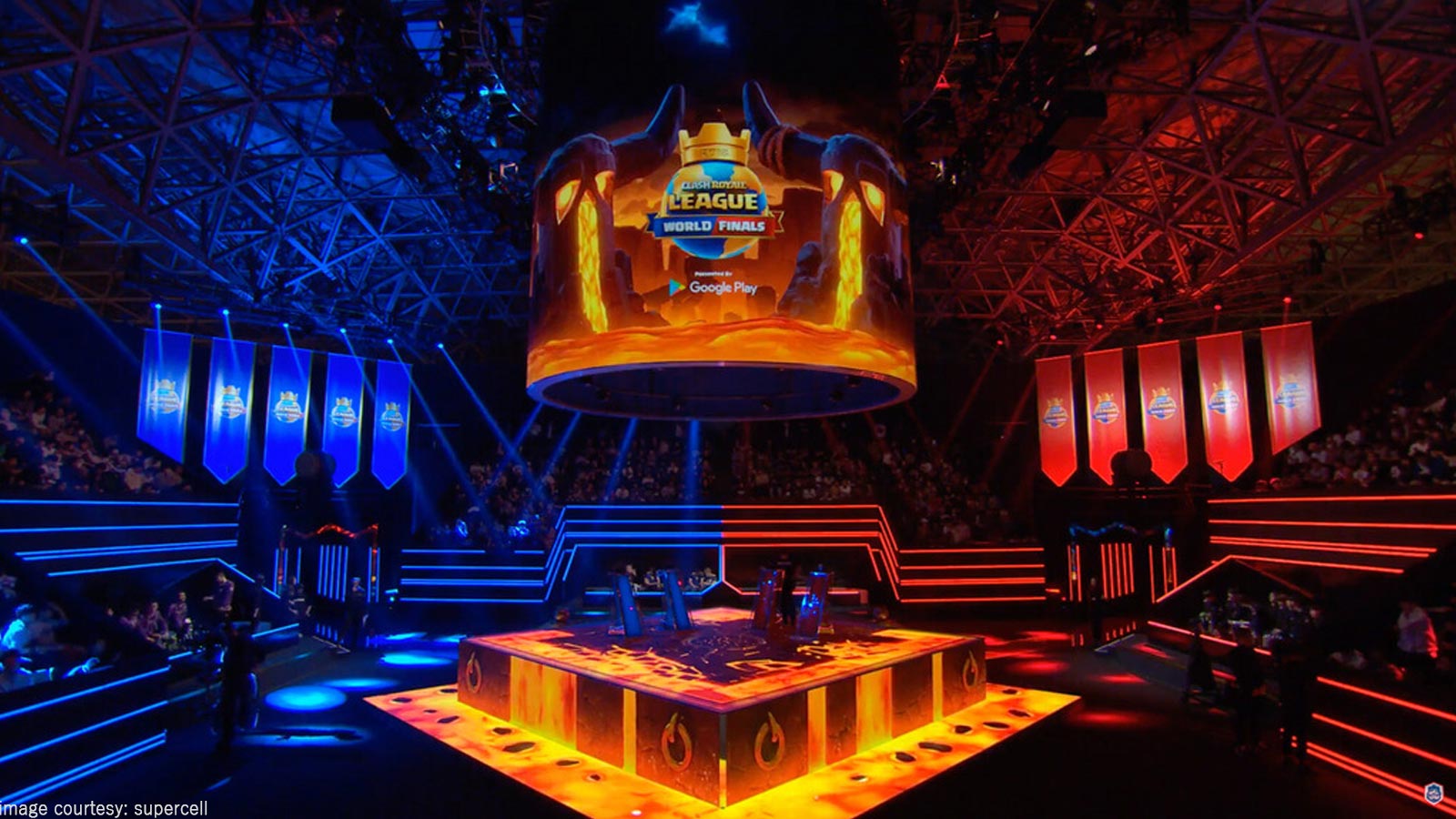 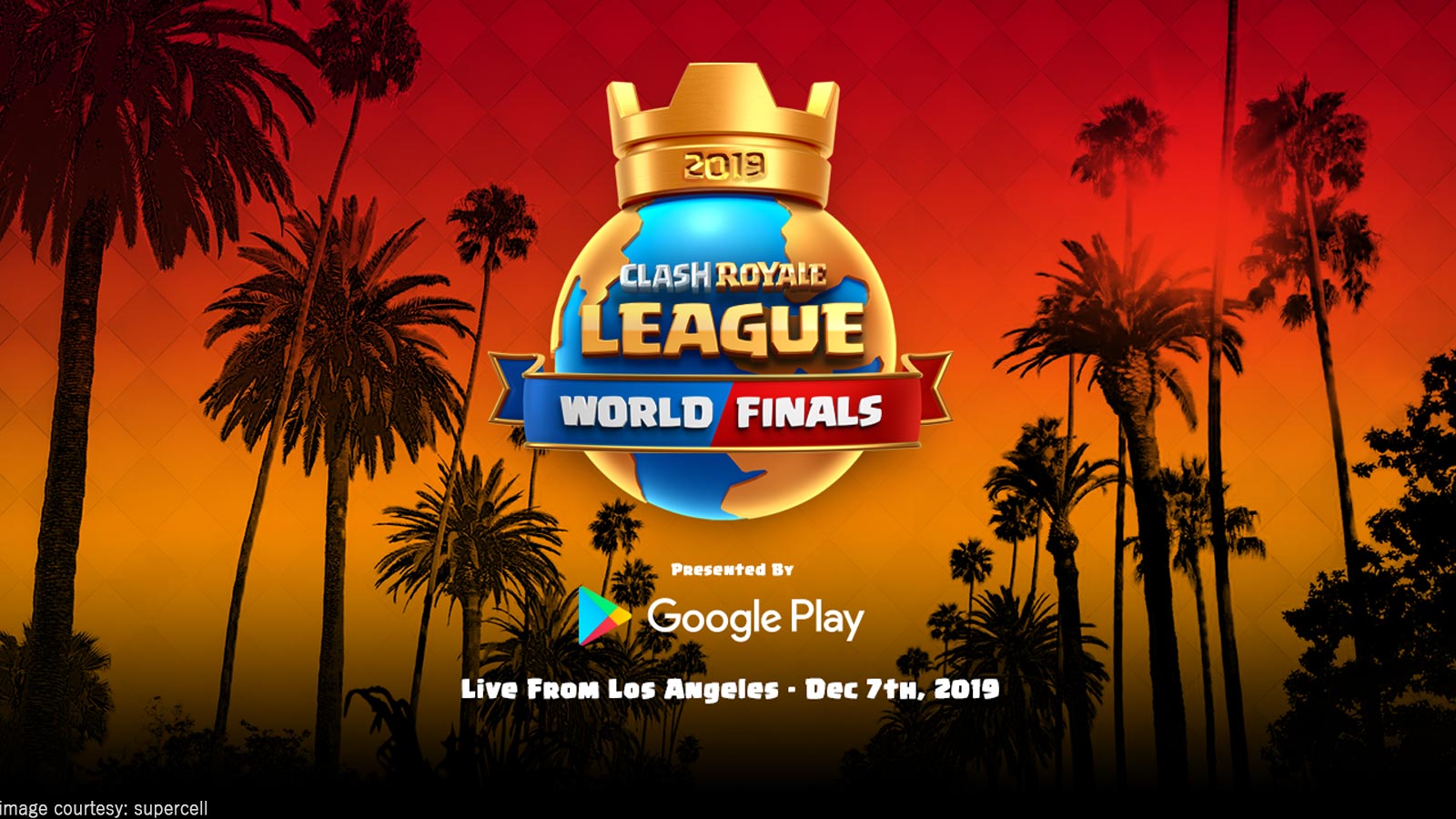 $400,000 Up For Grabs at the Clash Royale League World Finals