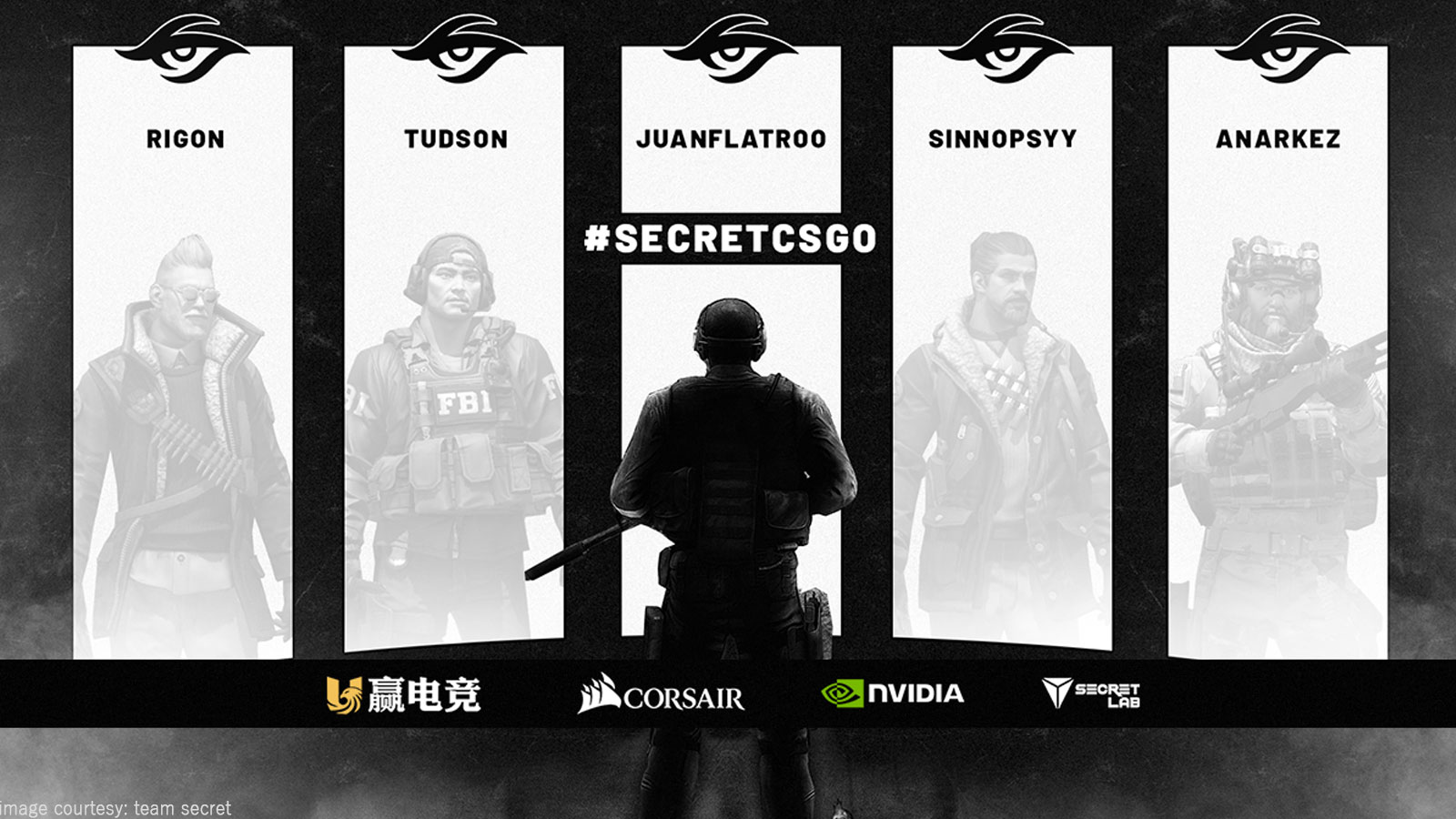 Team Secret are divesting their esports portfolio with an investment in a professional Counter-Strike team...

Team Secret are divesting their esports portfolio with an investment in a professional Counter-Strike team.

The Europe-based organization, who are known for their success in Dota 2, recently picked up the M1x European CS:GO roster.

Prior to the acquisition, M1x had only been playing together since August 2019.

The team achieved moderate success playing together without a proper sponsor. They placed fourth at the European Pinnacle Cup before eventually finishing second in Week 3 of ECS Europe after falling to Ninjas in Pyjamas, 1-2.

With a proper organization now backing them up, the former M1x roster are bound to achieve great things.

The lineup is currently made up of European FACEIT Pro League talent Rigon “rigoN” Gashi; Albanian-Kosovar players Dionis “sinnopsyy” Budeci and Flatron “juanflatroo” Halimi; with young talents such as Filip “tudsoN” Tudev and Guy “anarkez” Trachtman rounding out the roster.

Team Secret CEO, John Yao, explained that the organization had spent months studying the CS:GO scene before ultimately deciding to pick up the M1x roster.

According to the CEO, despite having only played recently together, the organization believes that the lineup has the potential to achieve so much more.

This is the first time Team Secret will invest in the male CS:GO scene. Previously, they sponsored the female CS:GO squad, WeRunThisPlace, following their Intel Challenge Katowice win in 2017. The partnership did not last long as they let go of the roster in 2017 and they have yet to come back to the CS:GO scene until now.

Team Secret’s latest CS:GO lineup are currently focused on competing in online qualifiers and tournaments as of the moment.

They are set to play at the Qi Banja Luka 2019 Open Qualifiers and LOOT.BET Season 5. 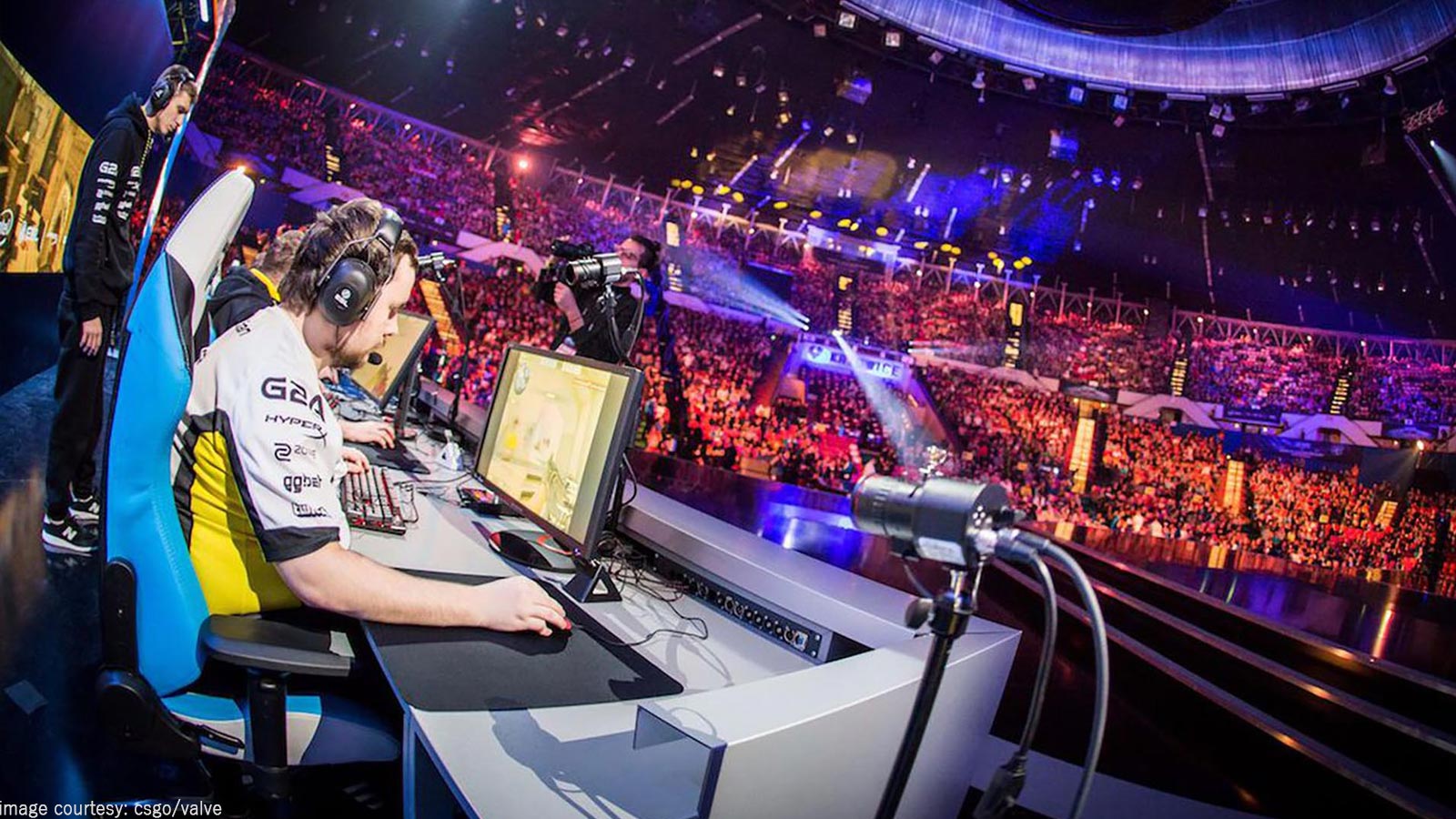